Apple has just announced the award for those who can detect errors on its system, with the lowest 25,000 USD, the highest one million.

In particular, errors such as restricting unauthorized control of iCloud account, unauthorized application access to sensitive data in small amounts, if detected, will be rewarded with 25,000 USD. Meanwhile, other less serious errors such as unauthorized access to "sensitive" data from the lock screen or enforcement of interference codes to the device's core will receive higher rates, from $ 50,000 to $ 200,000. 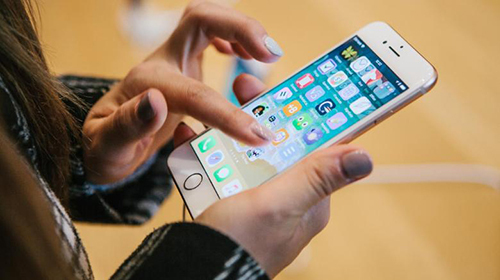 Apple thanks to the community to detect security flaws. Photo: CNN.

For errors that attack the CPU, network attack, device attack through physical access or through user-installed applications, the reward level is 250,000 - 500,000 USD. In particular, if a hacker uses a network attack without user interaction, it also executes the kernel code by clicking multiple times and bypassing the PAC kernel, awarding up to one million USD.

Besides, any bugs discovered in the beta version will be given an additional 50% compared to the standard bonus. Therefore, white hat hackers can earn up to $ 1.5 million.

However, they must meet many requirements. A full report of criteria: the first reported problem, properly exploited and well informed for Apple. For maximum error-taking errors, the U.S. company also requires other factors, such as affecting multiple platforms, affecting the latest hardware and software, affecting sensitive components. ..

According to Forbes, the move to cash out those who discover the error is most likely a new move in addressing bugs on its platforms, including iOS, iPadOS, macOS, tvOS or watchOS. Of these, iOS is being complained a lot due to continuous security flaws.

Before that, Apple also changed the way the software was tested, starting with iOS 14, according to Bloomberg. Specifically, Apple's development team needs to ensure that test versions of all future software updates will disable features that are not yet complete and potentially harm the system. operating. After that, they must selectively activate each feature to find out and find solutions.