US Federal Investigation Department WARNING: SMART TV MAY BE TRACKING YOU

Network security | The shopping season has arrived, and a lot of people are spending their time searching online stores for good value electronics, including smartphones, computers, and other smart devices, including smart TVs. 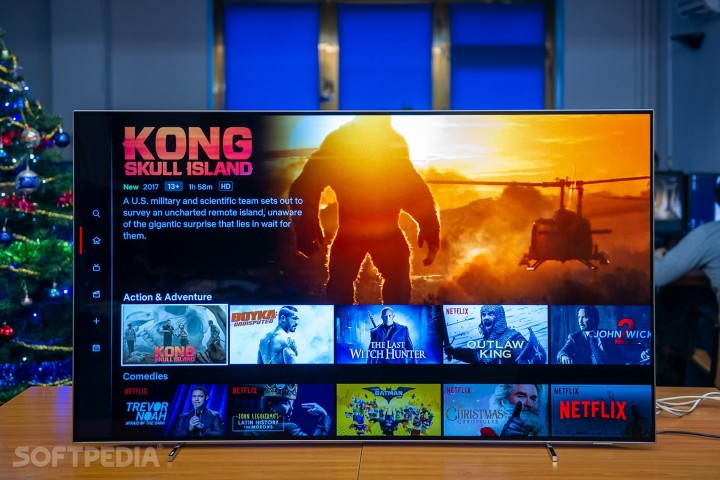 The Smart TV category has become more and more popular over the last few years, not only because more and more people want to connect to the Internet and enjoy services like Skype or Netflix, but also because of more and more Manufacturers are launching new Smart TV models, with average prices on the decline.

But according to the FBI (US Federal Bureau of Investigation), buying Smart TV is not easy because of the security risks surrounding this type of product.

The FBI Oregon explained in an article that "TV makers and app developers may be listening and looking at you", while hackers can use Smart TV to crack smart homes. and access to other devices such as computers. The FBI further warned that if the TV was equipped with a microphone and a camera, things would be much worse.

"Hackers can also take control of your unsafe TV. At low risk, they can change channels, turn up and turn down the volume, and let your kids watch videos that are inappropriate for their age. In the worst case scenario, they can activate the camera and microphone on the bedroom TV and silently attack you from afar, "the FBI explained.

The Federal Bureau of Investigation provides a number of suggestions to address the issue, such as changing the default security settings, covering the camear with a black piece of tape, and reviewing policies that allow data collection. On tv.

For the majority of tech-savvy users, the above suggestions may be too familiar, but for new users, these are useful tips. At the end of the article, the FBI encourages users who are questioning themselves to be a hacker victim to immediately contact the Department for assistance.