What does the 'i' on iPhone, iPad mean

The "i" on Apple devices was originally used by Steve Jobs for Internet-connected products, but was later used to identify the brand.

Apple has a range of devices with the "i" in the forefront, including iPhone, iPad, iPod or iMac. Some products that have been discontinued, such as iBook laptops or iTunes software, also have the "i" prefix. 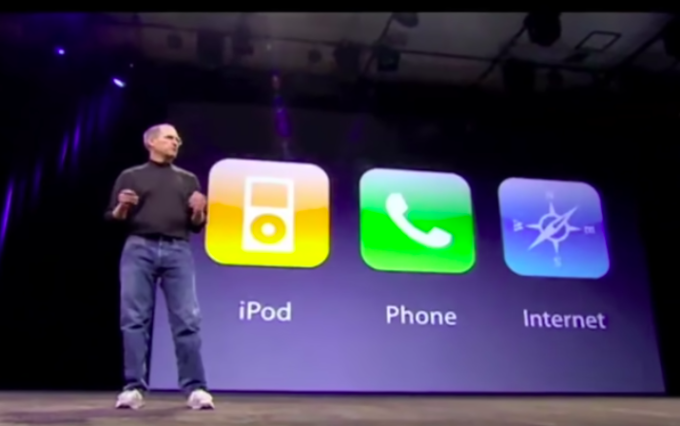 Back in 1998, Steve Jobs introduced the iMac, a personal computer model with a transparent candy-colored plastic shell, prioritizing the user experience, the highest speed processor of the time and especially the accessibility. Internet access. During the launch, Jobs also confirmed that "i" is "Internet" and "number one". "We are targeting the number one user, a computer to access the Internet," Jobs said.

However, after that Jobs also emphasized the letter "i" before four other meaningful words, including Individual (individual), Instruct (suggestion), Inform (notice) and Inspire (inspire).

However, when Apple created products that were better than expected, Jobs' original "Internet connection" was no longer relevant. These latter devices mostly have an "i" prefix and, according to Reader Digest, are now used to identify the Apple brand. In fact, the original iPod (released in 2001) didn't have networking capabilities, but it was still named after its "seniors".

However, according to Mashable, many later devices, like the MacBook, or newer have an Apple Watch, the HomePod smart speaker doesn't have an "i". Recently, iTunes has also been divided into services such as Music, Podcast, TV with new naming. Some argue that these are more likely to be trademarks that are copyrighted, or maybe Apple wants to innovate itself.