Wi-Fi 6 is 4 times faster than the previous generation, wider network coverage, supports simultaneous connection of thousands of devices as well as the MU-MIMO standard.

The 802.11ax Wi-Fi connection protocol started to develop in 2018 to replace the 802.11ac standard which is gradually overloaded due to the growing number of devices that need to connect, especially mobile devices, home smart ... The new standard officially recognized by the Wi-Fi Alliance (Wi-Fi Alliance) as Wi-Fi 6 and provides certification to device manufacturers using this wireless connection. in September last year. 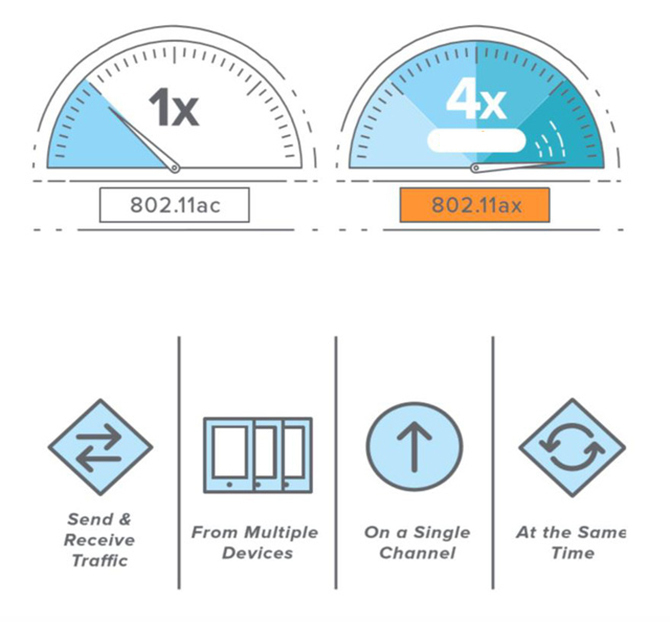 However, it was not until the beginning of this year that Wi-Fi 6 really promoted its strength in the market when it was available on end devices. Products that support the new standard are initially more common in receiving devices such as iPhone 11, Galaxy Note 10, Galaxy S20, Huawei P40 or the latest laptops Lenovo ThinkPad X1, Surface Laptop 3 ... Meanwhile, the transmitter devices gradually appear as APs of the Series 500, 510, 530, 550 of Aruba, Cisco C9115I, Aerohive Networks AP305CX-FCC or the latest Xiaomi with AX3600 transmitter .... 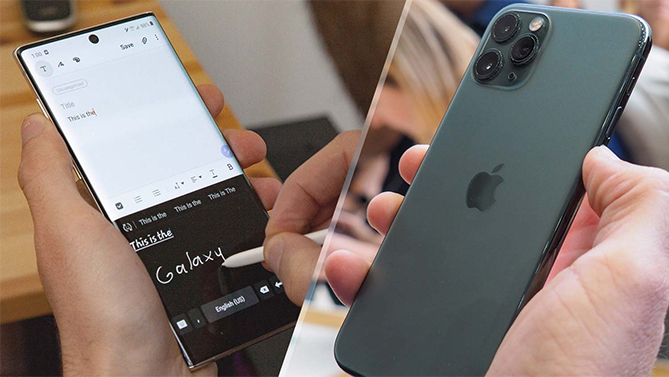 The Galaxy Note 10 and iPhone 11 are the first two smartphones to have Wi-Fi 6.

The feature of the new trend of smart devices (IoT) is that it does not need too large bandwidth but requires a stable connection, data access takes place continuously instead of interrupted but large bandwidth. like regular mobile devices. The new connection thus supports the MU-MIMO protocol (multi-user, multi-input, multi-output) to solve the problem of multi-device load capacity. This feature makes Wi-Fi 6 suitable for smart homes with hundreds of devices connected at the same time as businesses requiring large bandwidth, low latency, and a large number of users.

The Wi-Fi 6 platform also helps manufacturers deploy many supporting tools and solutions such as combining OFDMA, MU-MIMO in Air Slice to build networks connecting thousands of devices at the same time. Or the Passpoint solution helps transform the enterprise's Wi-Fi network into a radio access network (RAN) to provide performance like a 5G network, reducing the cost of deploying small mobile station devices. 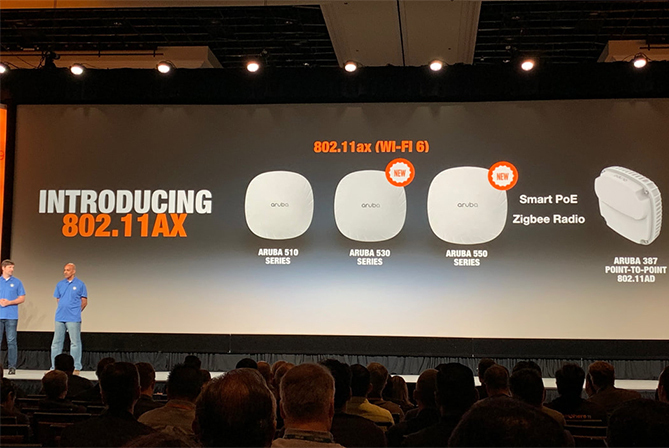 Users have a choice of 6 Wi-Fi transmitters from the beginning of 2020.

In addition, Wi-Fi 6 also has higher security with WPA3 (Wi-Fi Protected Access) to help the device securely connect when using this standard modem with the public network, against anonymous attacks, codes It makes it easier to access devices and connect devices without devices with screens. The new standard also supports TWT (Target Wake Time), which allows devices to determine when and when to wake up to send or receive data, which greatly improves their battery life.